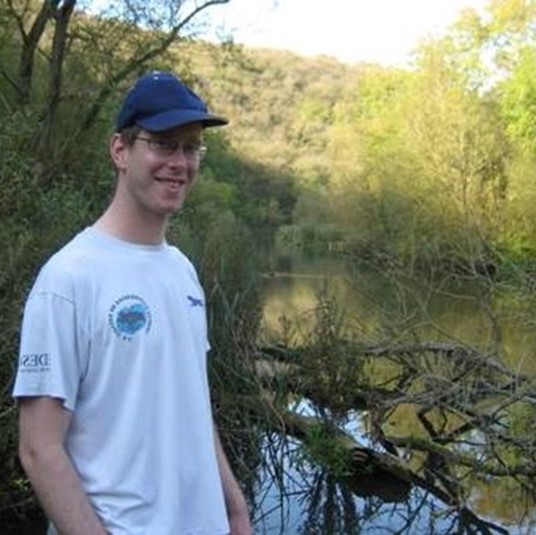 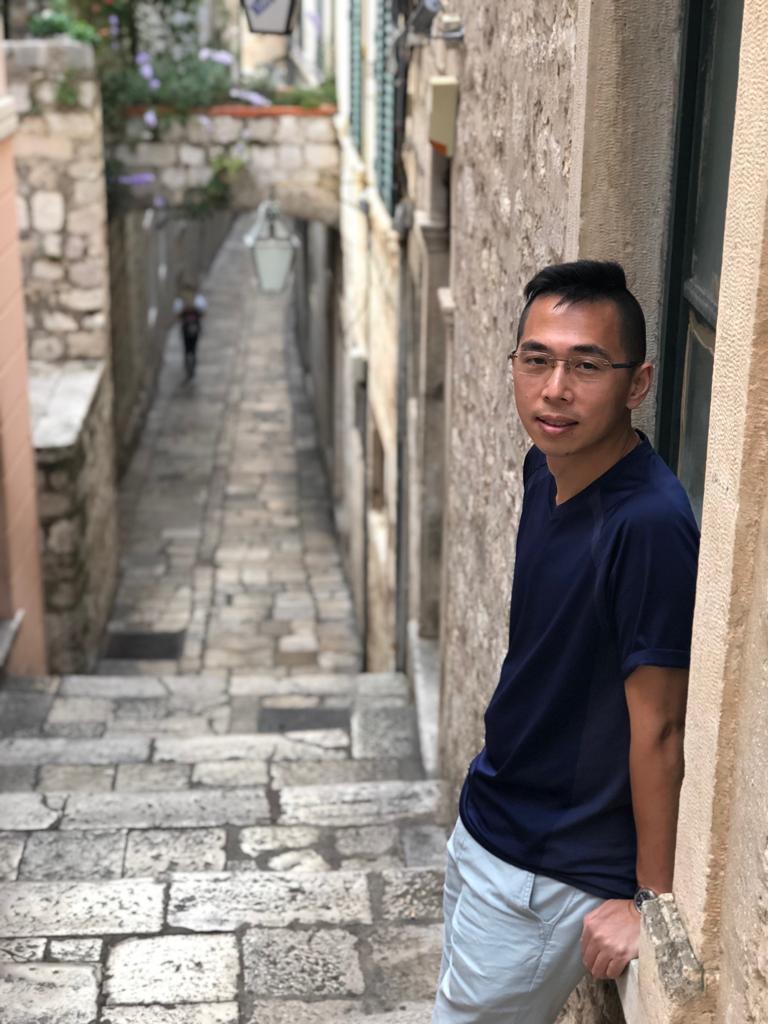 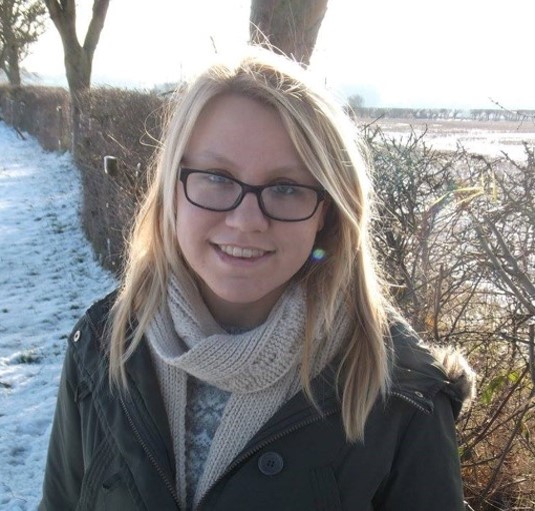 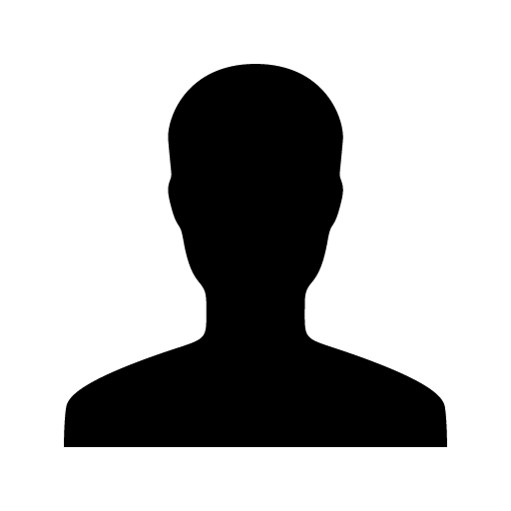 Hazel Clarke (MRes, 2020) looked at the bioaccumulation of metals in reedbeds.

Steve Bachman (PhD, 2019) is based at Kew Gardens, where he is assessing the conservation status of the world’s plants.

Jessica Vitale (PhD, 2017) looked at interactions between spotted hyaenas and other large carnivores in Botswana.

Esther Kettle (MRes, 2015) evaluated the distribution of the harvest mouse (Micromys minutus) in reedbeds in Nottinghamshire.

Gabby Flinn (MRes, 2014) studied the impact of predation on foraging behaviour in bumblebees.

Sam Lewis (MRes, 2009) was interested in the evolution of aposematism.

Tim Newbold (PhD, 2009) modelled the distribution of species and biodiversity in Egypt.